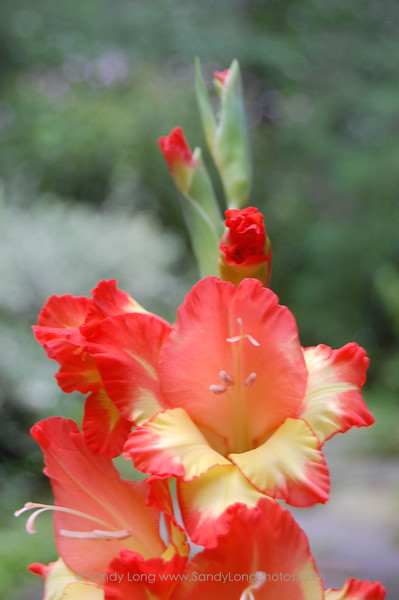 A master poet passed from our midst on October 28, 2014. Somehow, this news didn’t reach me until recently, despite the rampant madness that often transpires on social media when people who matter move out of this realm. Stunned, I searched the Internet for the latest about Galway Kinnell. On his website, it still seemed he was available for readings. But elsewhere, I began to see, “Galway Kinnell was an American poet.”

Leukemia claimed the body through which he gathered the sensory experience so richly explored in his work. Winner of a Pulitzer Prize, National Book Award and MacArthur genius award, Galway was equally winning as a warm and humble person. I speak from personal experience, having had the privilege of participating in a week-long workshop at Omega Institute in New York with this gentle giant years ago.

Our small group of passionate poets received the blessings of a man who, despite great ability and achievement himself, established an atmosphere graced with acceptance and encouragement, rather than competitiveness and criticism. Daily, as we worked our poems, he found the strengths in each person’s efforts and shored this up, instead of looking for flaws and weaknesses.

Galway worked right along with us on his own poems, and shared them as works in progress for our feedback. It was a heady and heartful week that affected my life deeply, and like the following excerpt from Galway’s poem, “Saint Francis And The Sow,” helped all of us to flower.

stands for all things,

even for those things that don't flower,

for everything flowers, from within, of self-blessing;

though sometimes it is necessary

to reteach a thing its loveliness,

to put a hand on its brow

and retell it in words and in touch

until it flowers again from within, of self-blessing; . . .”